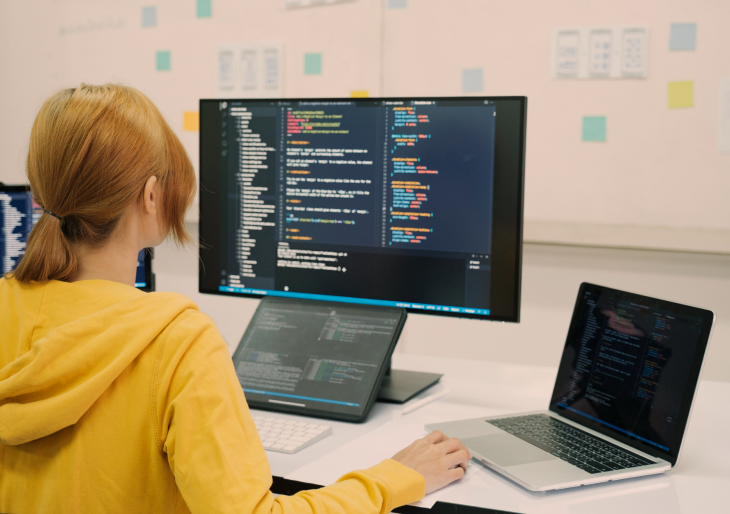 Software testing is the process of evaluating and verifying that a software product or application does what it is supposed to do. As well as preventing bugs, reducing development costs and improving performance.

Types of testing used by UBSLogic

We at UBSLogic run many different types of software tests, each with specific objectives and strategies:
Acceptance testing: Verifying whether the whole system works as intended.
Integration testing: Ensuring that software components or functions operate together.
Unit testing: Validating that each software unit performs as expected. A unit is the smallest testable component of an application.
Functional testing: Checking functions by emulating business scenarios, based on functional requirements. Black-box testing is a common way to verify functions.
Performance testing: Testing how the software performs under different workloads. Load testing, for example, is used to evaluate performance under real-life load conditions.
Regression testing: Checking whether new features break or degrade functionality. Sanity testing can be used to verify menus, functions, and commands at the surface level when there is no time for a full regression test.
Stress testing: Testing how much strain the system can take before it fails. Considered to be a type of non-functional testing.
Usability testing: Validating how well a customer can use a system or web application to complete a task.

Frequently testing can be time-consuming. Manual testing or ad-hoc testing may be enough for small builds and applications. However, for larger systems, tools UBSLogic specialists frequently using to automate tasks which helps teams implement different scenarios, test differentiators (such as moving components into a cloud environment), and quickly get feedback on what works and what doesn’t.

We believe that a good testing approach encompasses the application programming interface (API), user interface and system levels. As well, the more tests that are automated, and run early, the better. Some teams build in-house test automation tools. However, many vendor solutions offer features which could facilitate core test management tasks which are:

Also, UBSLogic’s development teams use a methodology known as continuous testing. It is part of a DevOps approach – where development and operations collaborate over the entire product life cycle. This approach contains Unit, API, UI, Exploratory, UX, and Beta testing. Our aim here is to accelerate software delivery while balancing cost, quality and risk. With this testing technique,our teams don’t need to wait for the software to be built before testing starts. They simply can run tests much earlier in the cycle to discover defects sooner, when they are easier to fix.

Why to hire UBSLogic for testing?

The aim is to accelerate software delivery while balancing cost, quality, and risk. With this testing technique, teams don’t need to wait for the software to be built before testing starts. We can run tests much earlier in the cycle to discover defects sooner when they are easier to fix.

Contact us https://www.ubslogic.com/contact-us/ to set up Modern testing full-service load and performance testing for your product, starting from the diagnosis and analysis stage and ending in the provision of solutions for problems and failures in the system plan, thereby reducing operational costs. 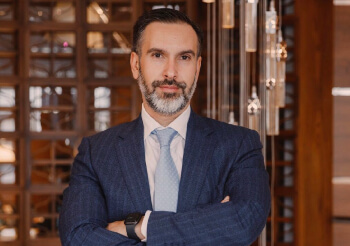 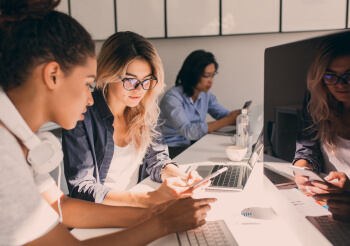 We would like to introduce “UBSLogic floor talks” to you. It’s an amazing and very popular event where our engineers gather together to talk about technologies, trends, and tech solutions. 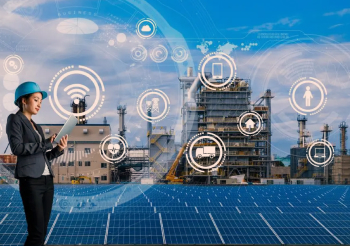 The Internet of Things (IoT) has the power to transform how we live and do business. By digitizing the physical world into seamless connectivity—and leveraging data—organizations can boost efficiency, launch innovative services and create lasting value. ...